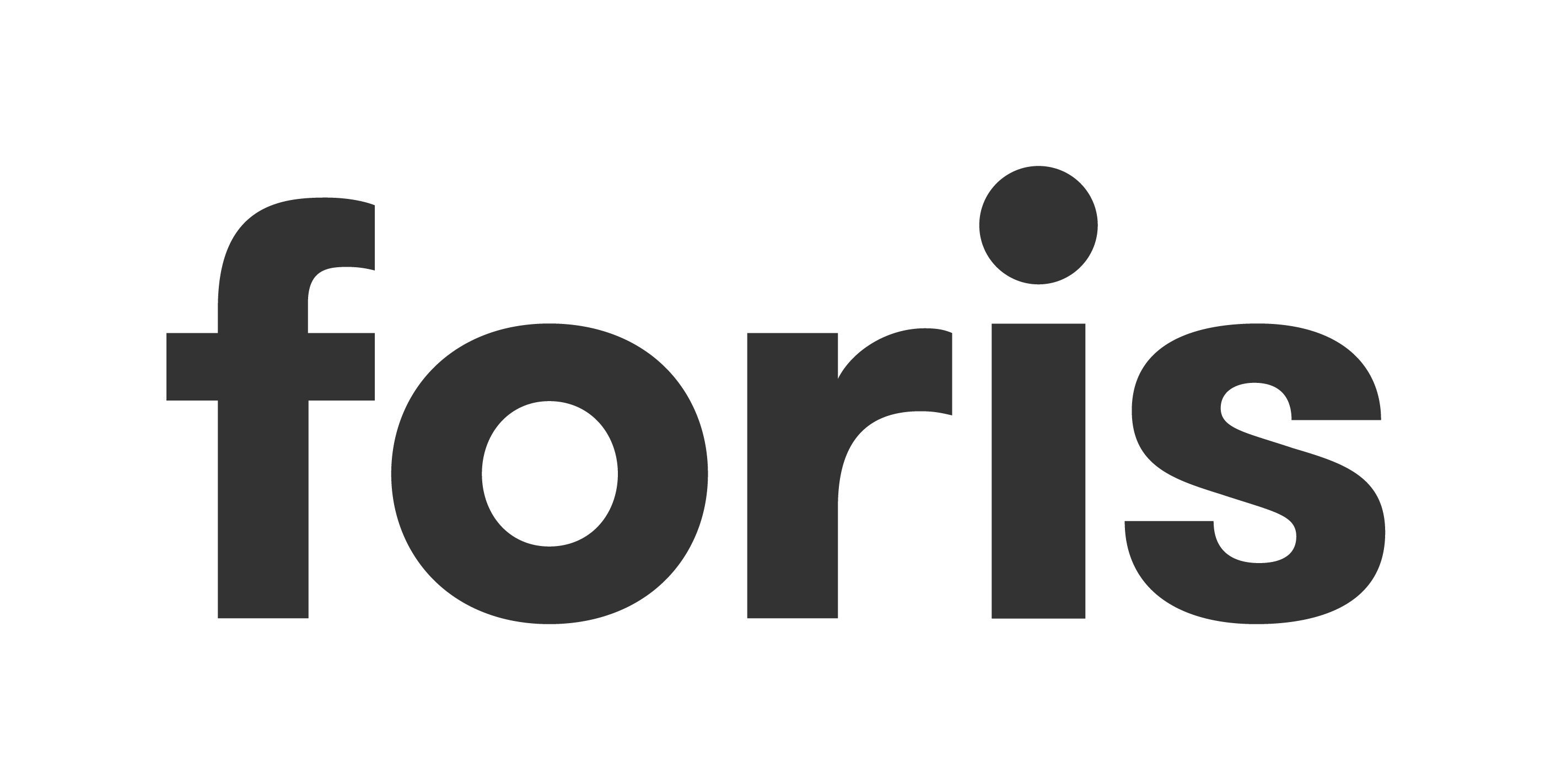 Birmingham bullring was unveiled in 1999 and is one of the largest shopping centres in Europe and the third most popular place to shop in the UK. Birmingham has nearly 35 miles of canals, Birmingham actually has more than Venice in Italy.

8,190
View mapDownload info
Back to locations